Majed Nachawati is the founding partner of Nachawati Law Group. He began his legal career as a two-year judicial law clerk with The Thirteenth Court of Appeals. Currently, he represents individuals and public entities throughout the nation in bad medical device and pharmaceutical cases, whistleblower cases, legal malpractice and barratry cases, antitrust matters, and product defect cases. His firm is heavily involved in pharmaceutical and medical device litigation — holding current leadership positions on the Plaintiff’s Steering Committee in the Bard and Cook IVC Filter Litigation. His firm also represents multiple public and private entity clients in litigation arising from product defects. He is admitted to argue before the U.S. Supreme Court. He served as the Panel Chairman for The Grievance Committee for the State Bar of Texas, District 6, and was an appointed member for the past five years, with his term ending in June 2019.

He serves as a Committee Member for The Dallas Bar Association’s (DBA) Legal Ethics Committee and Lawyer Referral Service Committee. Mr. Nachawati also serves as a member of The Board of Directors of Public Justice, The Board of Directors for the Texas Trial Lawyers Association. He is a member of the Dallas Trial Lawyers Association. He is an appointed member of The William ‘Mac” Taylor American Inn of Court. He is licensed to practice law in Texas, Arkansas, and the U.S. District Courts for the Southern, Eastern, and Northern Districts of Texas and the U.S. District Court of Colorado. Majed is an AAJ Leader’s Forum Member and remains a dedicated supporter of AAJ PAC. Majed lives in North Dallas with his wife, daughter, and son. In their free time, they enjoy traveling and dedicating time to worthy causes. 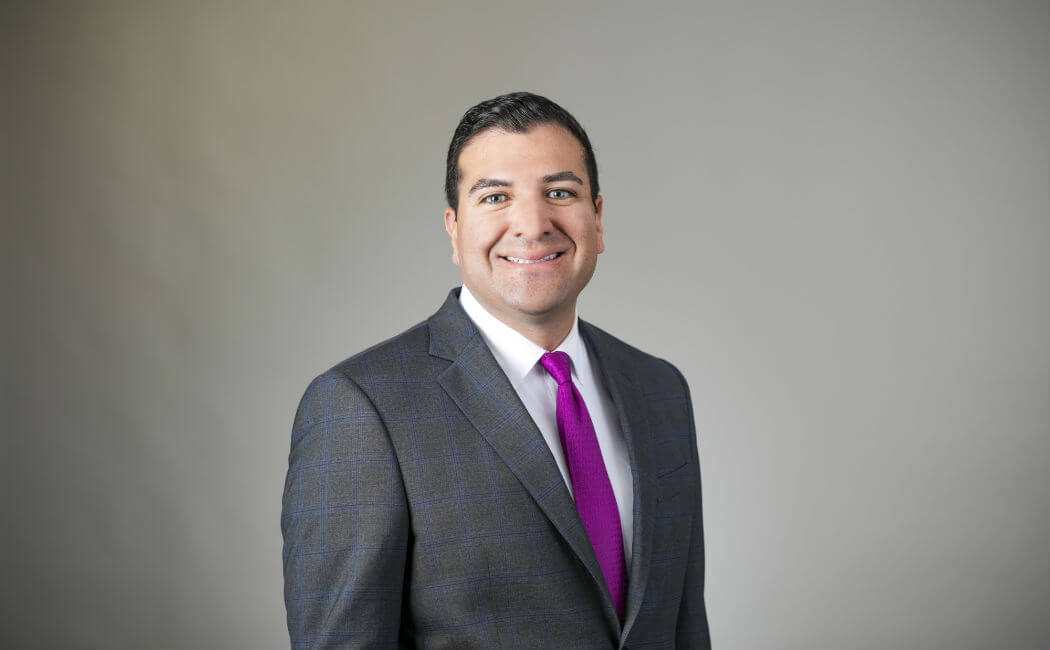