As a Partner at Nachawati Law Group, Ann is a veteran litigator with extensive experience in complex and multidistrict litigation (MDL), consumer protection, class-actions, pharmaceutical litigation, environmental law, and toxic torts. Her practice focuses on appellate advocacy and briefing in complex litigation. A licensed attorney for more than 25 years, Ann has won arguments before the United States Fifth Circuit Court of Appeals, the United States Ninth Circuit Court of Appeals, the Mississippi Supreme Court sitting En Banc, the Dallas 5th Court of Appeals, and state and federal trial courts across the country. Whether the case deals with toxic torts, pharmaceuticals, personal injury, or appeals, Ann has the ability to dig directly into the facts surrounding a case and build an original, compelling argument in support of her client’s position. She believes that, when fighting for clients, she has an obligation to keep digging and leave no stone unturned. That same drive and dedication resulted in Ann graduating first in her class from Loyola University School of Law. Outside the courtroom, she co-hosts a book club, is a part-time theater critic, and spends time with her husband and two daughters. 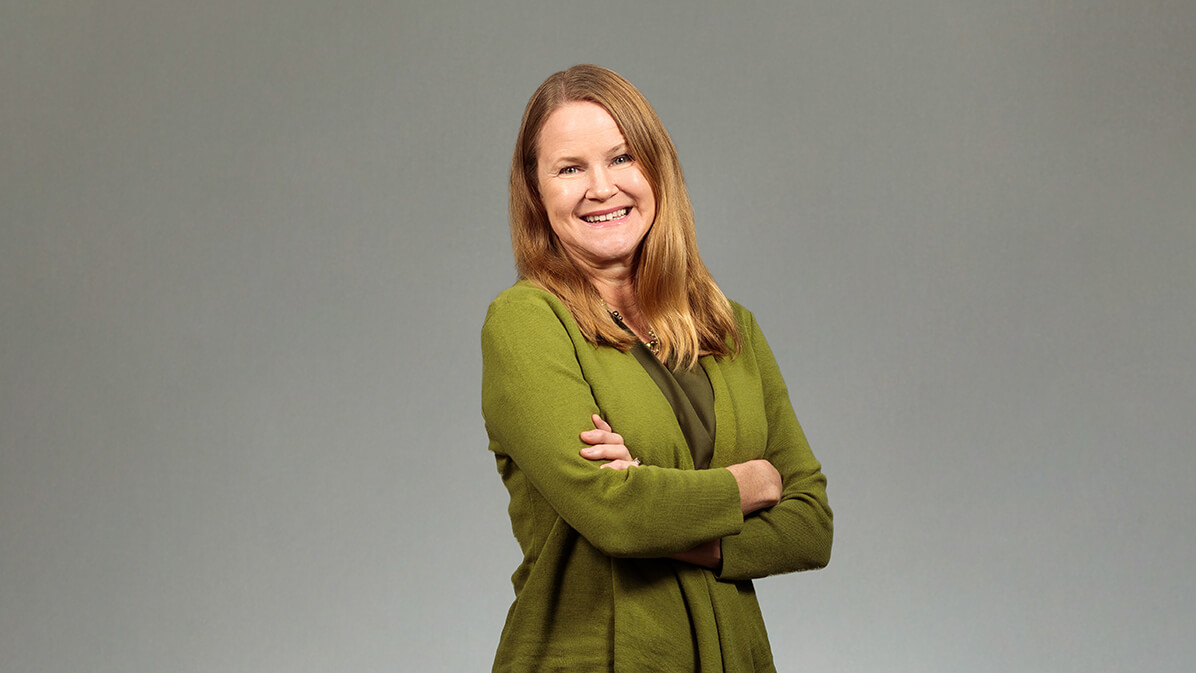