As a partner and trial attorney at Nachawati, Darren focuses primarily on representing individuals injured or killed by others' negligence. A renowned veteran of state and federal cases all over the United States, Darren has tried various cases to verdict. Notably, he co-chaired Lloyd S. Garvin, et al v. AGCO Corporation a/k/a Allis Chalmers Company et al, which resulted in a judgment against various equipment manufacturers for an individual suffering from testicular mesothelioma. The verdict was a first of its kind and one of the highest monetary awards in South Carolina in 2013. Darren is an invited member of the American Academy of Trial Attorneys, The National Trial Lawyers Top 100, and was voted by his peers to the Texas Super Lawyers Rising Stars list from 2006-2009. 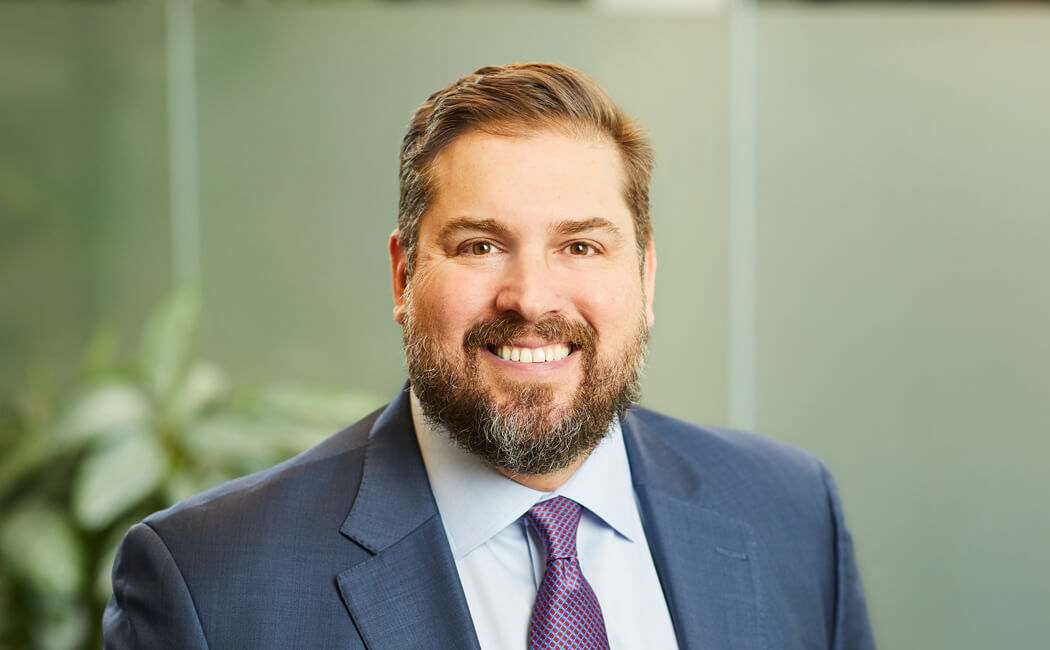