Gibbs has a wide range of experience representing individuals injured by dangerous products and negligent corporate practices. He spent much of the past decade representing men and women diagnosed with mesothelioma from exposure to asbestos-containing products, obtaining on behalf of his client's multimillion dollar jury verdicts in Missouri and Tennessee and seven-figure settlements in states such as Pennsylvania, Maine, Ohio, West Virginia, Kentucky, Indiana, Texas, Louisiana, Florida, Alabama, Minnesota, Wisconsin, and Washington. In the course of this work, Gibbs briefed and argued winning appellate arguments in Ohio and Kentucky. Gibbs has also represented clients seriously injured by a variety of defective medical products and pharmaceutical drugs. He served as co-lead counsel for the Plaintiffs’ Liaison Committee of the Zimmer Durom Cup MDL in the District Court of New Jersey. His work on behalf of those injured by the defective metal-on-metal Zimmer Durom Cup hip implant culminated in him winning jury verdicts among the Top 50 in California in 2015 and Top 20 in California in 2019, according to TopVerdict.com. Gibbs earned a bachelor’s degree from Vanderbilt University in 1999 and a Juris Doctor degree from the University of Texas School of Law in 2003, where the Huntsville, Texas native was a Dean’s Scholar.

He began his legal career as a law clerk for the Honorable Harry Lee Hudspeth (Ret.), Senior Judge, U.S. District Court for the Western District of Texas. He has since been recognized by his peers for inclusion on the Texas Super Lawyers list in 2021 and 2022 and Texas Super Lawyers: Rising Stars lists in 2008, 2010, 2016, and 2017. He was also chosen as a “Top 40 Under 40” litigator by the National Trial Lawyers in 2017. Gibbs was admitted to the State Bar of Texas in 2003, the U.S. District Court, the Northern District of Texas in 2004, and the State Bar of Illinois in 2015. Gibbs lives in Dallas, Texas, with his wife, Marjon, and his two children, Piper and Edwin. He is an avid reader of American history and an incurable fan of the Dallas Cowboys. 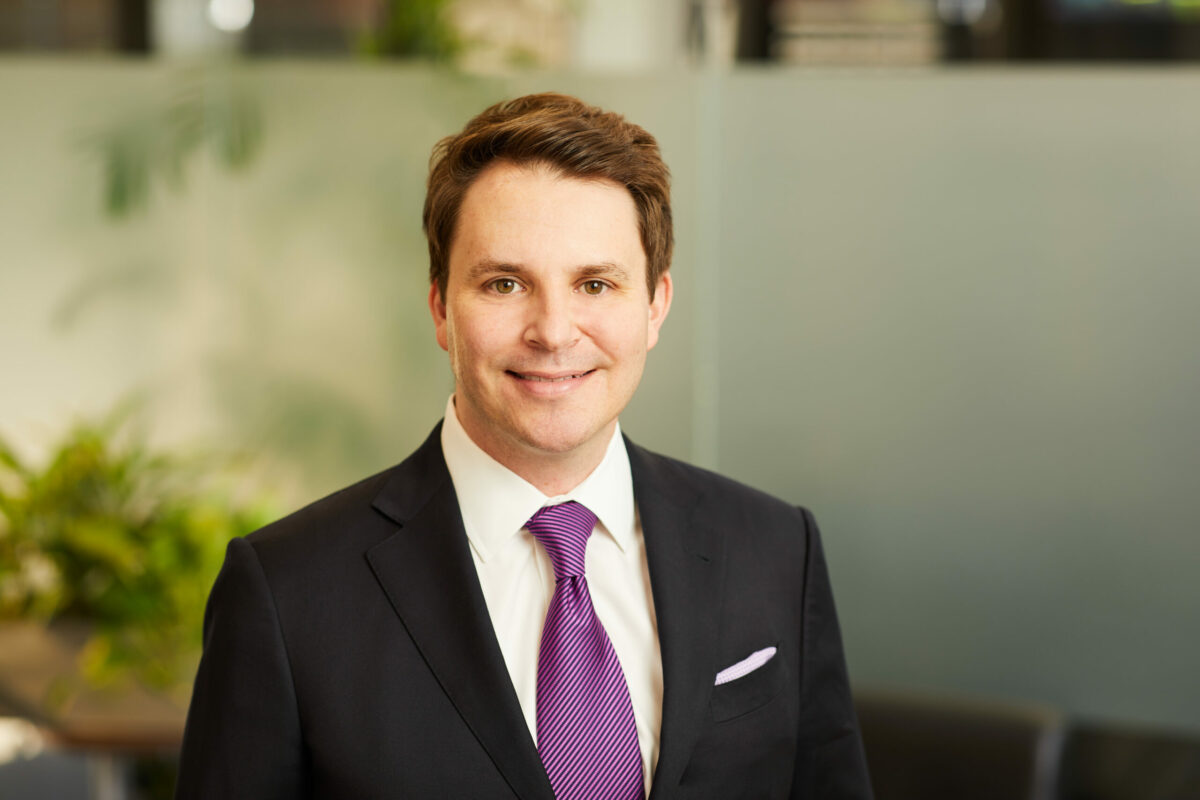