As a partner, John serves as Nachawati General Legal Counsel and assists its public entity and mass tort practice groups. John formerly managed the firm's family law, criminal defense, and debt resolution litigation practice sections. These courtroom-intensive areas of law helped develop his trial skills and his ability to understand and empathize with his clients as they navigate the challenges of our legal system. Originally from Louisiana, John attended high school at the Culver Academies in northern Indiana. He graduated with honors from Texas A&M University, where he received his Bachelor's degree in Political Science. After college, John earned his Juris Doctor from South Texas College of Law in Houston, Texas. John is licensed to practice in the States of Texas, Florida, and Missouri and has been admitted to practice in the Federal District Courts of the Northern, Eastern, and Western Districts of Texas. John lives in Dallas, Texas, with his wife and two children. John loves being a dad and spending time with his family. He and his wife are avid travelers, including honeymooning in Japan, exploring the outdoors in Argentina, and experiencing Europe's many eclectic cultures. When he needs a break from the office, John likes to hit the ski slopes or take a couple of days to relax on the Texas coast. 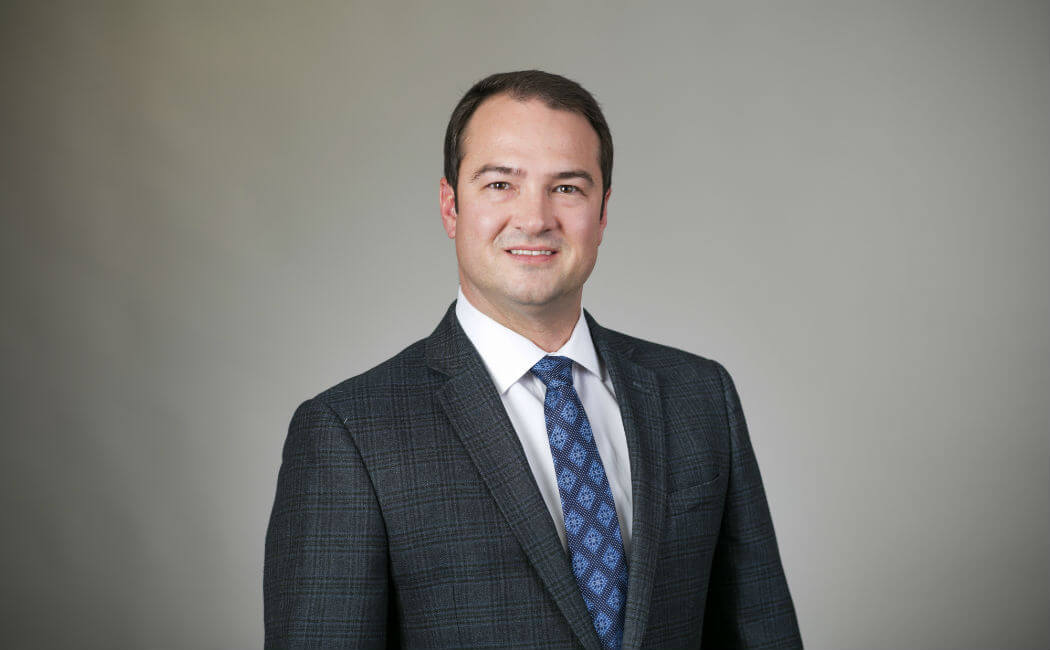