Bonan W. Link was born and raised in mainland China and arrived in the U.S. at age 11. She is the first one in her family to become an attorney, and despite English not being her native language, she learned quickly and was able to attend the University of Florida in Gainesville, FL, as a National Merit Scholar on a full scholarship. During her studies at the University of Houston Law Center, the school awarded her the Judge Mary Bacon Scholarship for Overcoming Adversity.

Since the inception of her legal career, Link has fought on the side of personal-injury plaintiffs against individual and corporate negligence. She began practicing law in 2011, working for a plaintiffs’ personal-injury firm that’s almost a household name in Texas. During her tenure there, she handled hundreds of cases from beginning to end. Link then continued the good fight at a boutique plaintiffs’ toxic torts firm, protecting the rights of those who were injured as a result of companies putting profits over people. Link is also a concert-level pianist fluent in Mandarin Chinese and French. 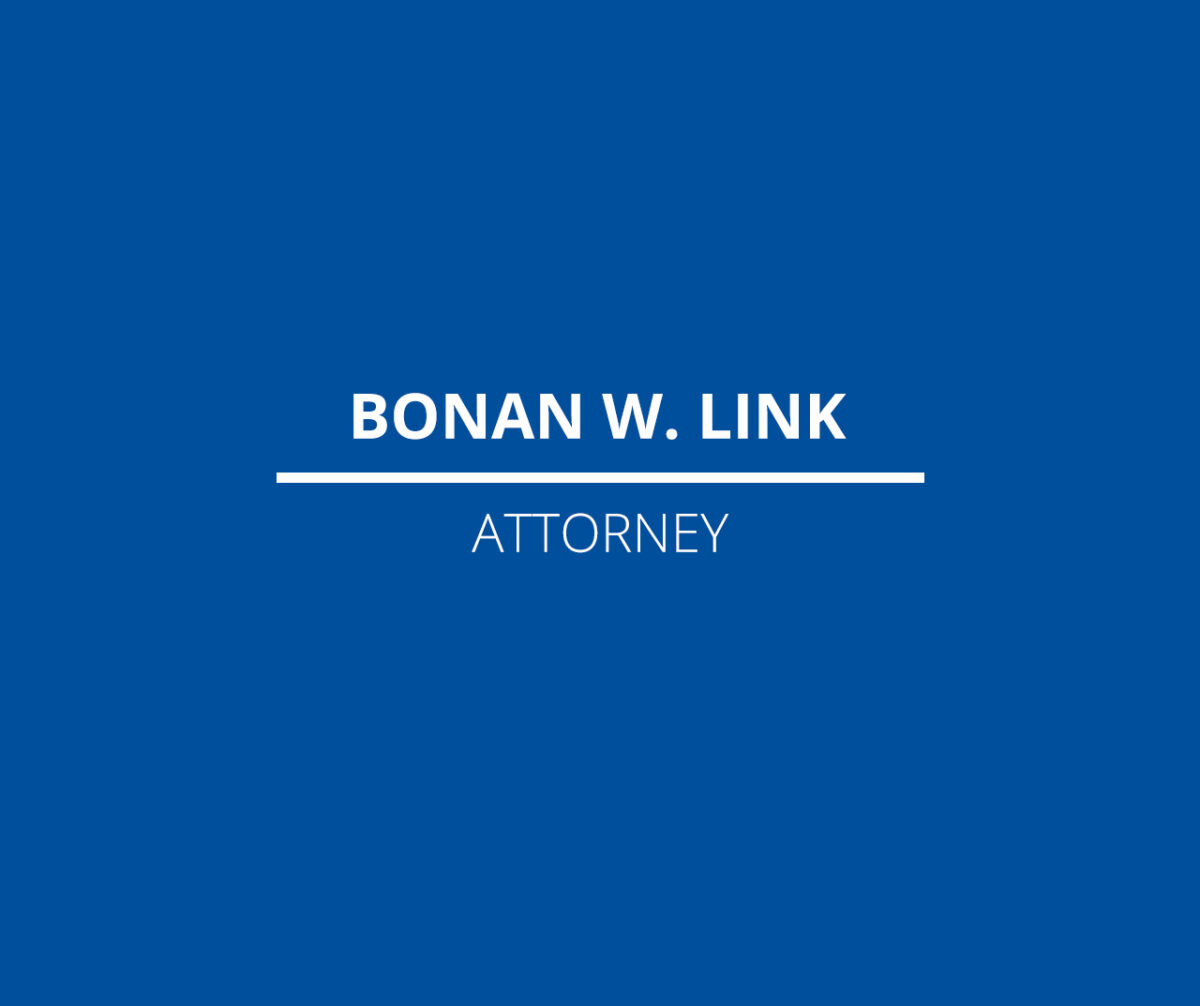